Principal Landscape Architect Steven Holmes joined DesignInc in 2019, bringing his passion for landscape design to our practice. We spoke with Steven about his work, biophilic design and how the game of golf has inspired his career. 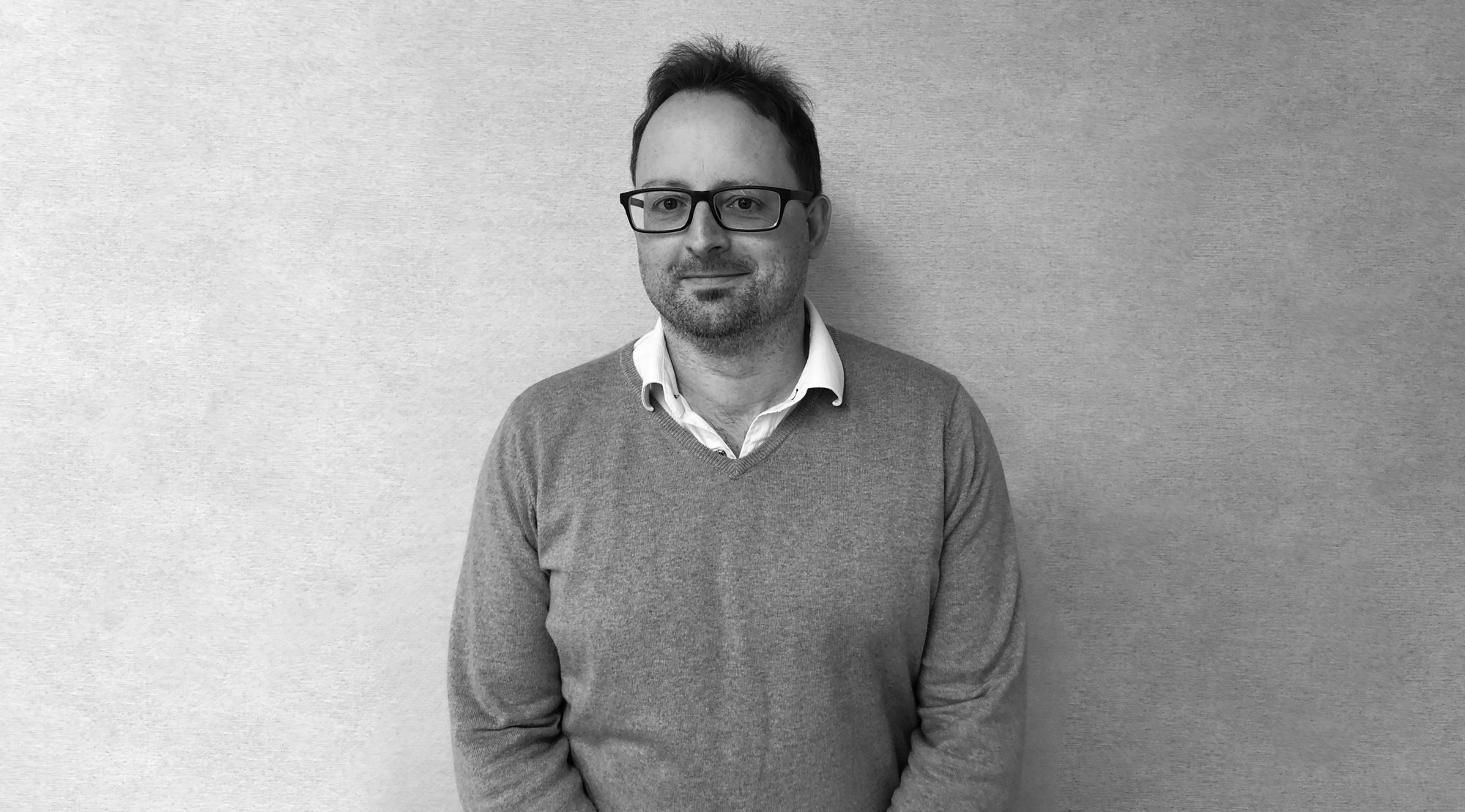 Steven’s passion for the landscape stemmed from an interest in the design of golf courses at the young age of nine, and the immersion in nature that comes with playing golf. “I grew up playing courses such as Sitwell Park Golf Club in Rotherham, with uniquely having three generations of the Holmes family being members at the same time for a number of years,” says Steven.

British golf course architect Alister MacKenzie designed the Sitwell Park course as well as being responsible for the design of more than 50 golf courses around the world including August National and Royal Melbourne. “MacKenzie’s approach was to make his design work indistinguishable from nature at a time when large-scale earth moving was not part of golf course construction,” Steven says. “The required combination of art and science is very much part of modern-day landscape architecture and it is essentially this that has inspired my professional career.” Steven counts himself fortunate to have worked on a number of golf courses over the last 20 years including Twin Creeks and Macquarie Links, both in NSW. 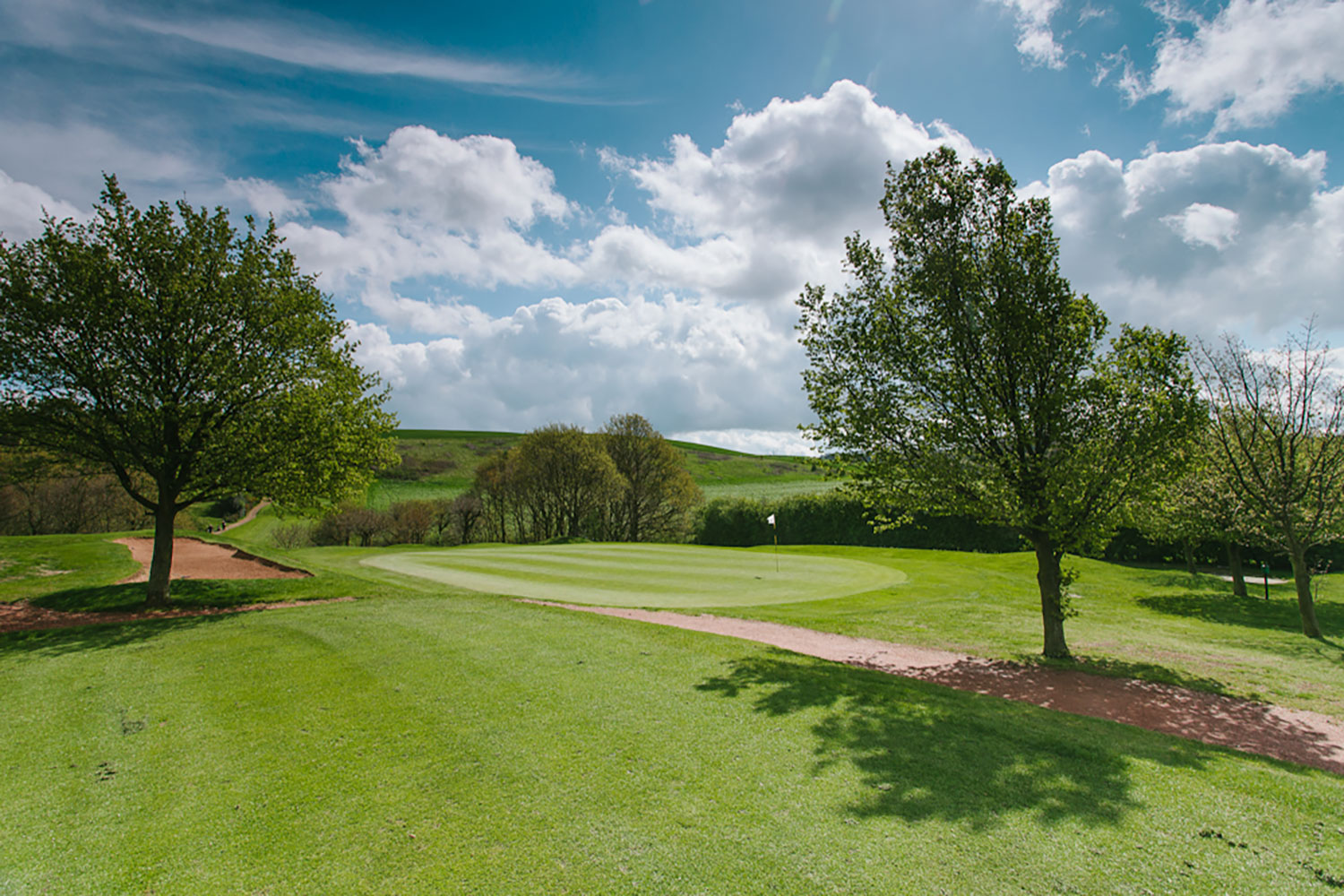 Steven graduated from the University of Gloucestershire in 1997. After a career in the UK working on projects in private practice and with local government, he moved to Sydney in 2000 to experience the Olympic Games and broaden his travel horizons. He has since worked on projects across the country and around the world – the UK, Middle East and Asia, and China in particular. This includes Palazzo Versace Hotel and D1 Tower in Dubai; City Crossing mixed-use development in Shenzhen; and the Greentown signature residential development in Shanghai.

Steven has extensive experience working on signature master-planned projects across Australia such as town centres, botanic gardens, foreshore parklands and complex mixed-use, office and hotel projects. Prior to joining DesignInc in 2019, Steven worked with UrbanGrowth NSW, leading the design team on large residential projects. This included more than 20 large parks, significant green infrastructure such as riparian corridors, community sports facilities and expansive streetscape spaces. “The projects have genuinely left a lasting legacy for a wealth of local communities in the west, southwest and northwest of Sydney,” says Steven.

Now at DesignInc, Steven is working on the new civic and library building at Parramatta Square, Lindfield Learning Village, plaza spaces, play spaces and Roads and Maritime Services and transport projects. “I am keen to see a biophilic approach woven into projects at an early stage,” Steven says. “I have a strong interest in biophilic design and how it can shape our cities, parks, streetscapes and buildings.”

While we are gradually understanding both the short and long-term impacts of biophilic design in our changing cities, the aim is to create more opportunities for people to connect with nature as it benefits for physical, mental and emotional health, reducing stress, fostering relaxation, improving productivity, creativity and expediting healing.  “I have a keen interest in understanding what makes a place unique and how people feel in spaces of differing character and with differing degrees of manmade intervention,” says Steven.