Tom Fletcher is an Associate at DesignInc, having joined the company in 2016 and bringing his local and international experience and expertise on a wide range of building types. We spoke with Tom about his architectural work and influences and the lesson he has learnt along the way.

Tom Fletcher has been interested in architecture since he was young, growing up in Sydney as well as living in Germany and England. “My parents were academics and loved old architecture,” says Tom. “I grew up in Glebe in the 1970s and explored many derelict beautiful old houses.” Living abroad with his family as a boy, Tom also saw the possibilities of great design. “Living in Germany in the 1970s in a mediaeval town and travelling to Berlin and East Germany, I saw the tension between Renaissance architecture and post-war Brutalism,” he says.

Pursuing his interest in art and architecture, Tom did a Bachelor’s degree in history and fine arts at University of Sydney, followed by a Bachelor’s in architecture. Throughout his studies, he travelled extensively in India, Asia and Africa, and continued to live and work overseas once he graduated from architecture. Tom worked for firms in Germany and the UK before moving to New York to join Robert A.M. Stern Architects in 2001.

Tom names Robert Stern as the architect who has most influenced or inspired his approach to architecture. Having worked with Stern for four years, he had the opportunity to learn a lot from the renowned architect. “Stern creates a theatre in architecture, from the façade to the tiny detail that enthrals the public. I learnt to look at buildings holistically – the exterior, interior, furniture details. American design is very rich in detail,” says Tom. While at Robert A.M. Stern Architects, Tom worked on the restoration of heritage buildings, such as Baker Library at Harvard Business School and Excellence Charter School in Brooklyn, as well as the design of new buildings, including Jacksonville Public Library, Northrup Hall at Trinity University and Ford School of Public Policy at University of Michigan.

Returning to Australia after seven years abroad, Tom joined large development companies – Mirvac, Westfield and Lend Lease – furthering his skills in design as well as construction and site work. In 2016, Tom became a Senior Architect at DesignInc, bringing his wealth of local and international experience across a wide range of building types. “I enjoy the more friendly face at DesignInc and the passion for good design and documentation,” he says. 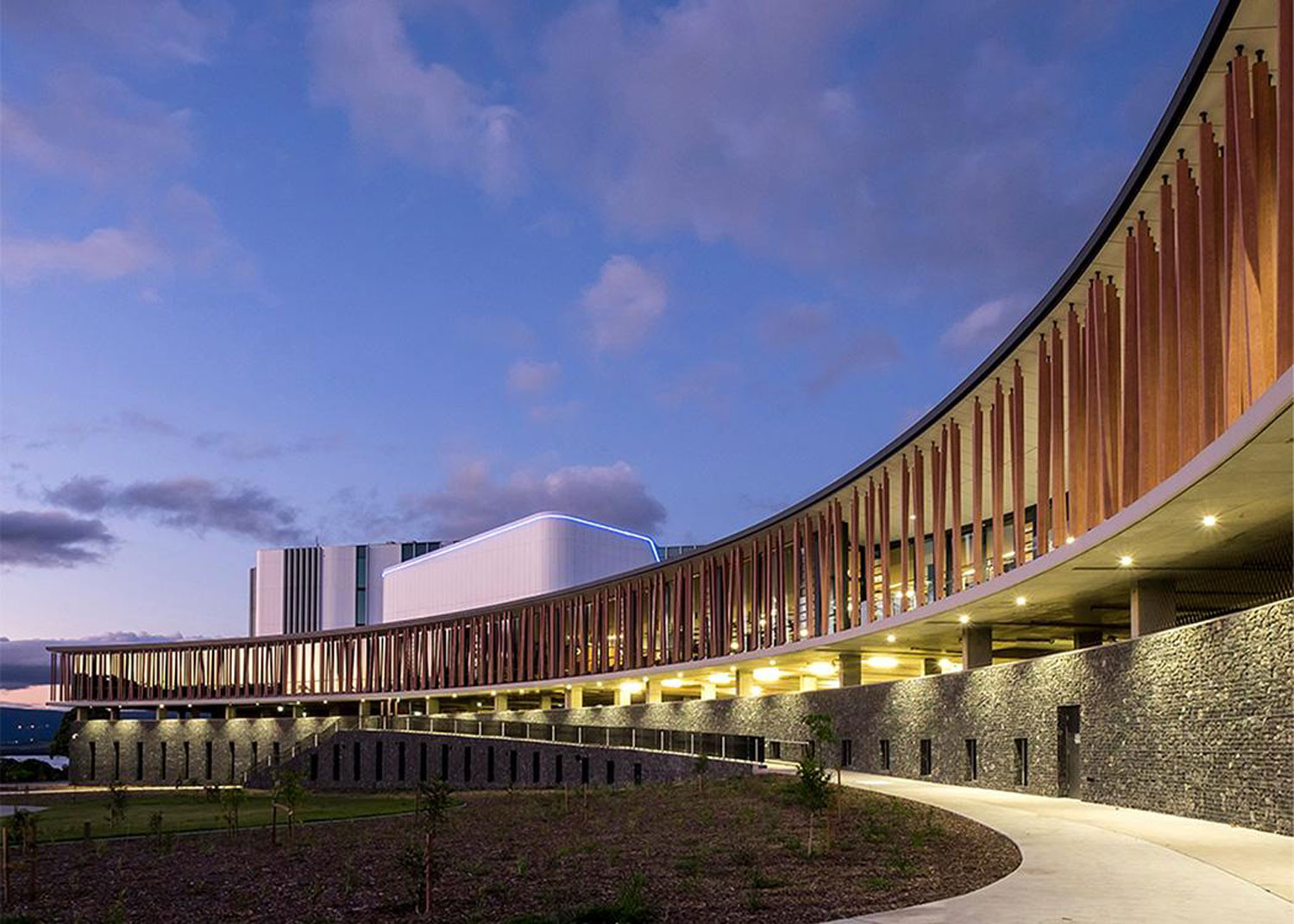 Tom’s design ethos, “to work hard,” is evident in the designs, outcomes and success of his work for DesignInc. He was project architect for the Shellharbour Civic Centre, which serves as a hub for Shellharbour’s cultural and community activities. The building provides a museum, auditorium, council offices and chambers, as well as Shellharbour City Library, which won the ALIA Public Library Design Award 2019 at the Australian Library and Information Association’s annual awards on 14 March 2019. 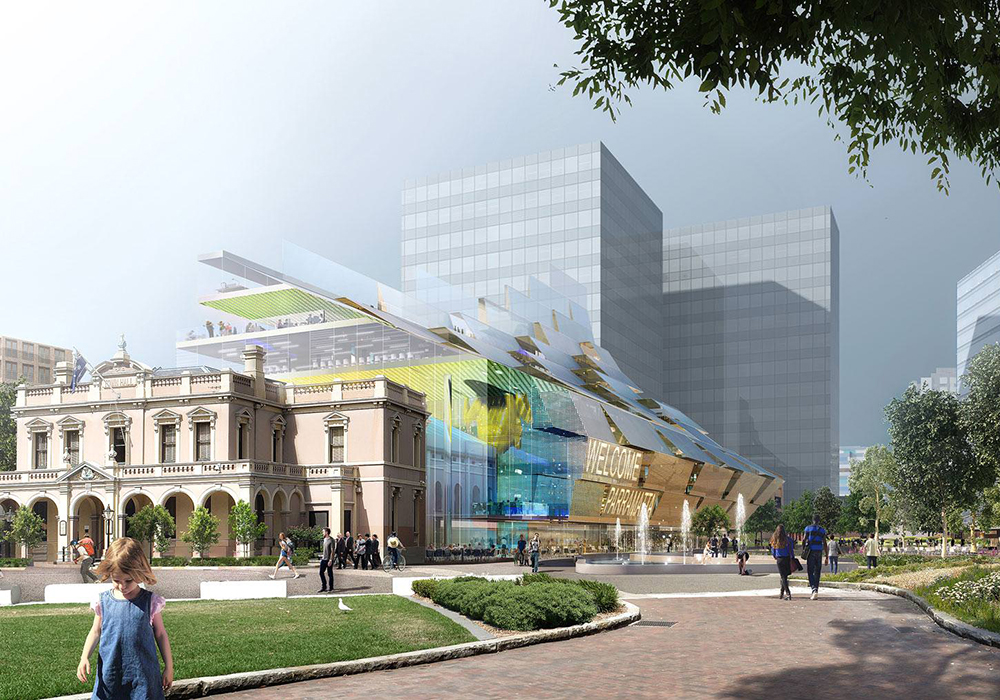 Tom is also project architect for Parramatta Library and Civic Centre, which is at the heart of the revitalisation project intended to transform Parramatta into the commercial, civic, cultural and educational centre of Western Sydney. The project includes the adaptive reuse of the heritage-listed Parramatta Town Hall built in 1881, and the construction of a new 5 Star Green Star building that will house a central library, council chambers, cultural facility and a new smart city command centre.

While Tom’s architectural work is undoubtedly making a positive impact and contribution to users now, he says the lesson that he has learnt along the way is, “It will take a lifetime of work to become a decent architect.”