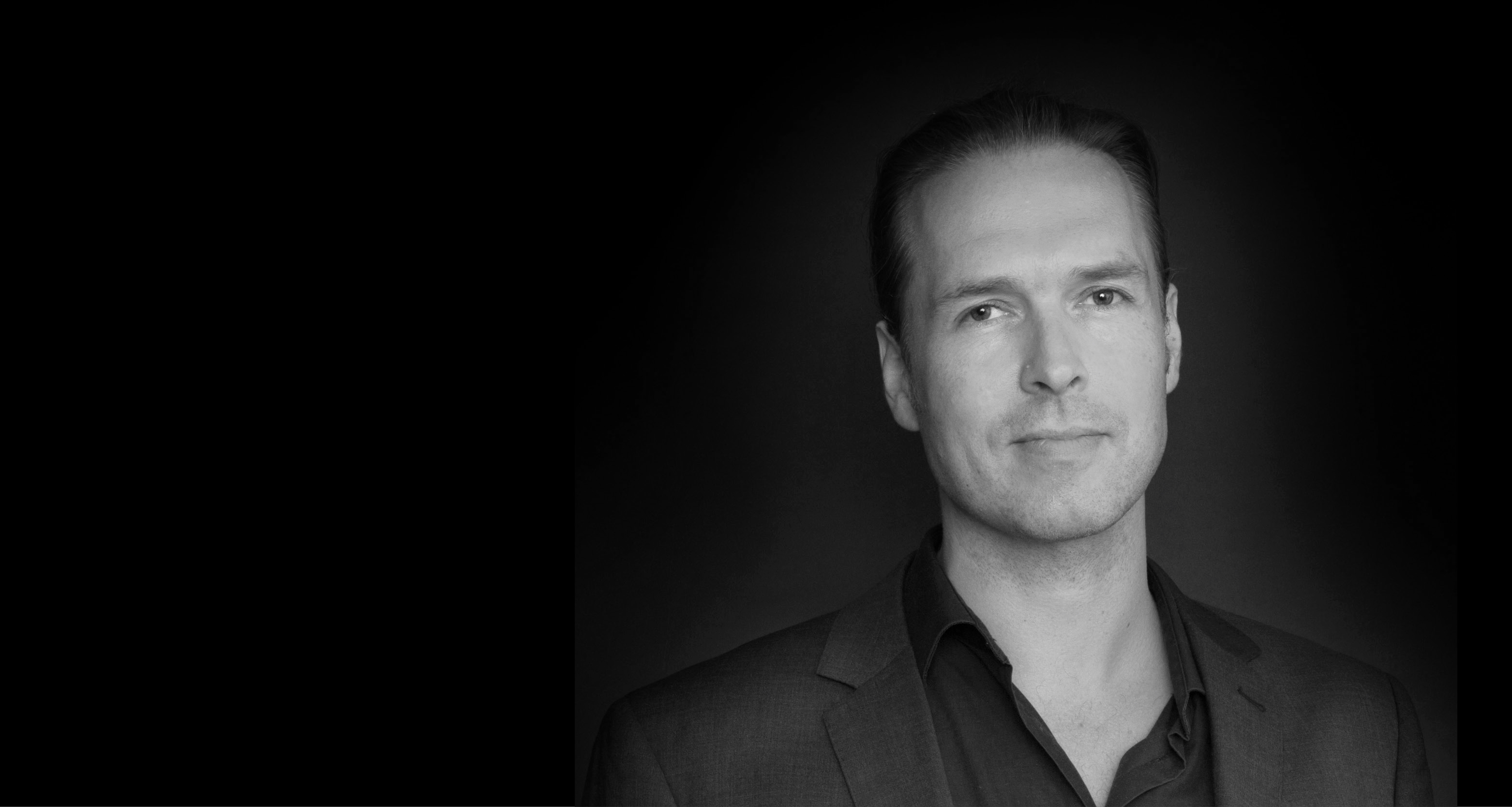 DesignInc Associate Voytek Trzebiatowski is a key member of the aviation team, working as senior architect on a series of projects at Sydney Airport.

DesignInc Associate Voytek Trzebiatowski is a key member of the aviation team, working as senior architect on a series of projects at Sydney Airport. We spoke to Voytek about his work, his approach to architecture and his love of travel and transport.

As an architect who loves travel and transport, DesignInc Associate Voytek Trzebiatowski has fused his passions into one: aviation architecture. “Travelling offers an opportunity to experience other cultures, architecture and food,” says Voytek. He has future plans for a number of transcontinental and intercontinental road and off-road trips, which, of course, requires time spent in airports. But as a senior architect in the DesignInc aviation team, Voytek has an in-depth understanding of airports, working on projects that improve operations and the passenger experience.

Voytek Trzebiatowski has always been creative. As a child he loved to draw, having a natural instinct for 3D perception and a big imagination. Recognising these talents – the critical skills of an architect – his parents introduced him to accomplished architects at Technical University of Gdansk from a very early age. “This was a fascinating experience and I soon started to look at the world like them,” says Voytek.

Voytek went on to study architecture and urban planning at Technical University of Gdansk, graduating with a master’s degree. He began his career in Poland working on residential, industrial and sports projects, before moving to Ireland, where he worked on large commercial and upmarket residential projects. Following a carefully researched decision, Voytek made the move to Australia in 2006. “Apart from the obvious – sun, happy people and speaking the language I enjoyed learning at school – the main factor was the demand for my beloved profession Down Under and the European approach to design tends to be appreciated here,” Voytek explains.

Voytek worked at PMDL and S2F-SKM and honed his skills and experience in aviation at Woodhead International before joining DesignInc in 2014. DesignInc had just won the Sydney Airport T1 project and it attracted a dynamic team. “It was double pleasure when I had the opportunity to join the aviation team at Woodhead: a great design-oriented role and aviation environment, which has the spirit of travel embedded in it. Now at DesignInc this pleasure continues on,” Voytek says.

Experienced in all aspects of an operational airport, Voytek has delivered numerous projects related to both the airside and customer interface, as Sydney Airport expects a 50-per-cent increase in passenger numbers by 2039. These projects include the retail expansion and a loading dock at the Sydney Airport Domestic Terminal, and a bike storage facility and bussing redevelopment at Sydney Airport International Terminal. “DesignInc is not afraid to take on complex projects involving technical, infrastructural and operational challenges. I like these types of challenges and I have the rare opportunity to be involved in projects from start to finish,” says Voytek. 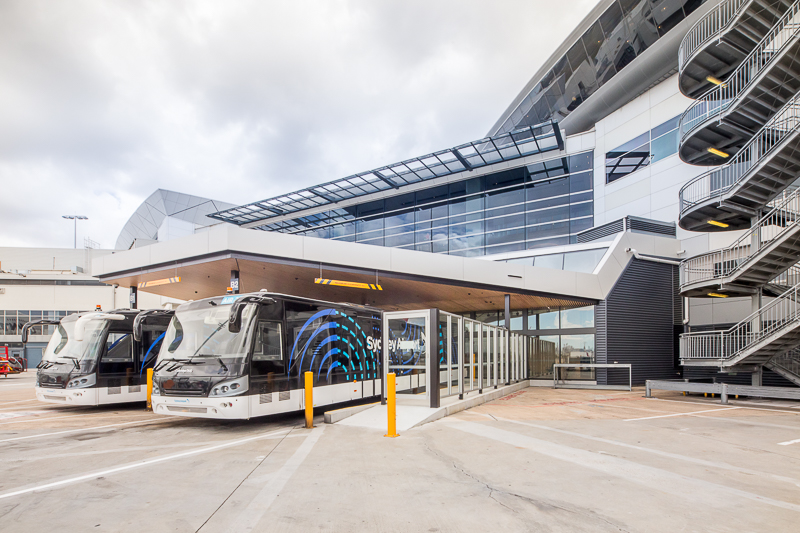 Voytek has a tendency towards clean, geometric forms in his architecture and likens his approach to a framed painting. “I believe in a clear distinction between the man-made and natural in design and I find clean geometric forms the most appropriate to make such a distinction,” he explains. “Nature gains certain beauty when admired through a well-proportioned window.” In this way, architecture becomes a metaphorical frame that also contains another dimension – people – and it makes order out of disorder, giving a sense of security, belonging and space, even in a busy airport. “Providing a positive passenger experience in an environment where people have to find their way, rush, queue, wait and then repeat the process countless times requires deep psychological understanding of the spaces they use and go through. Standing in a smart, sound-insulated terminal and looking out at a busy airfield through a well-designed window has a comforting effect.”

In addition to travel and architecture, Voytek loves to cook and has a passion for cars. (He did consider being a car designer). In fact, Voytek enjoys everything that moves and can be used as individual transport and he built his own bicycle that he rides to work every day. At home, Voytek has a 10-month-old son and enjoys cooking for his wife – it helps him to relax.