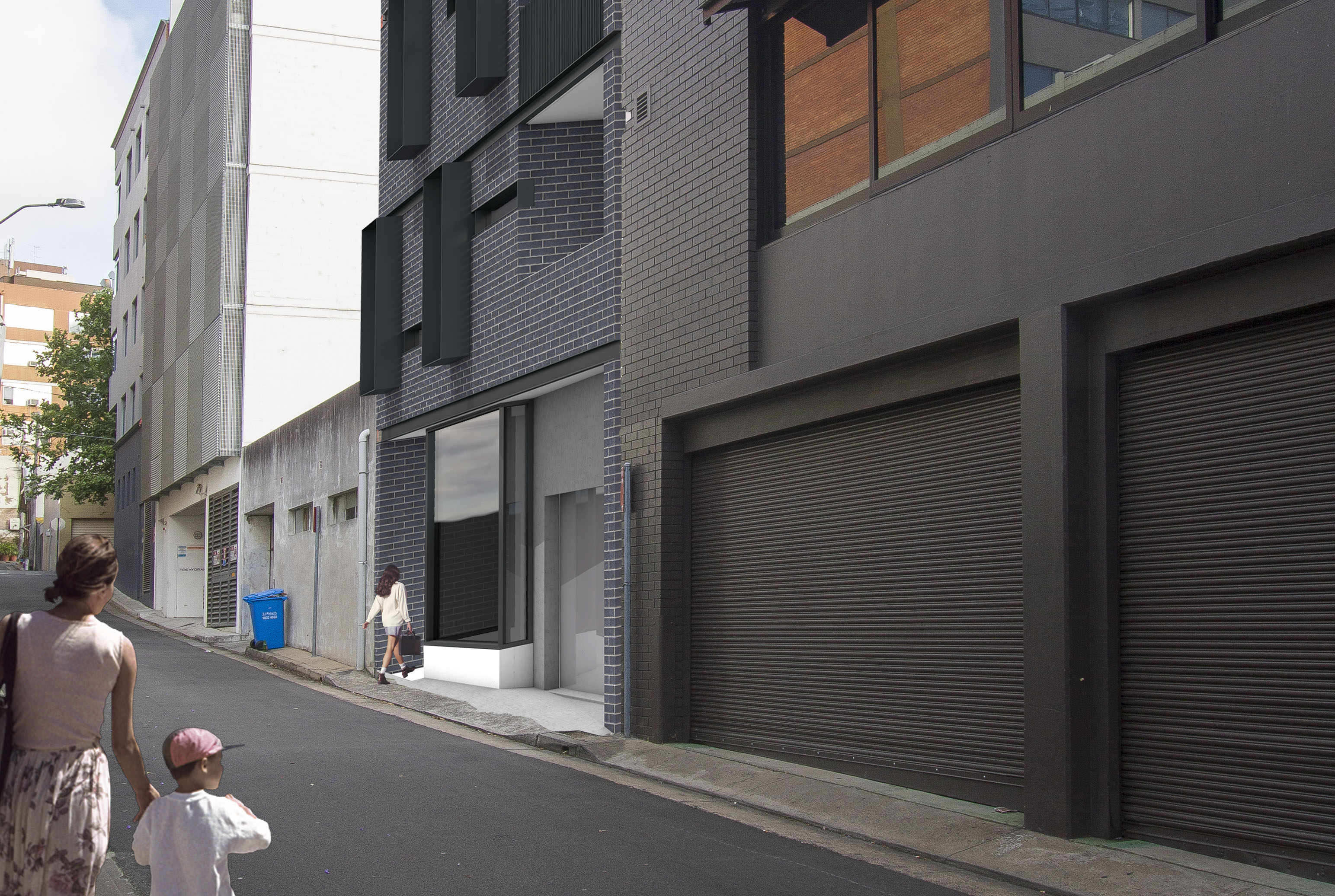 The G Accommodation boarding house at 46-48 Foveaux Street won the 2018 UDIA NSW Crown Group Awards for Excellence in Affordable Development. DesignInc worked with the builder Growthbuilt on the design of the high-quality, new-generation boarding house on the tight inner-city urban infill site. 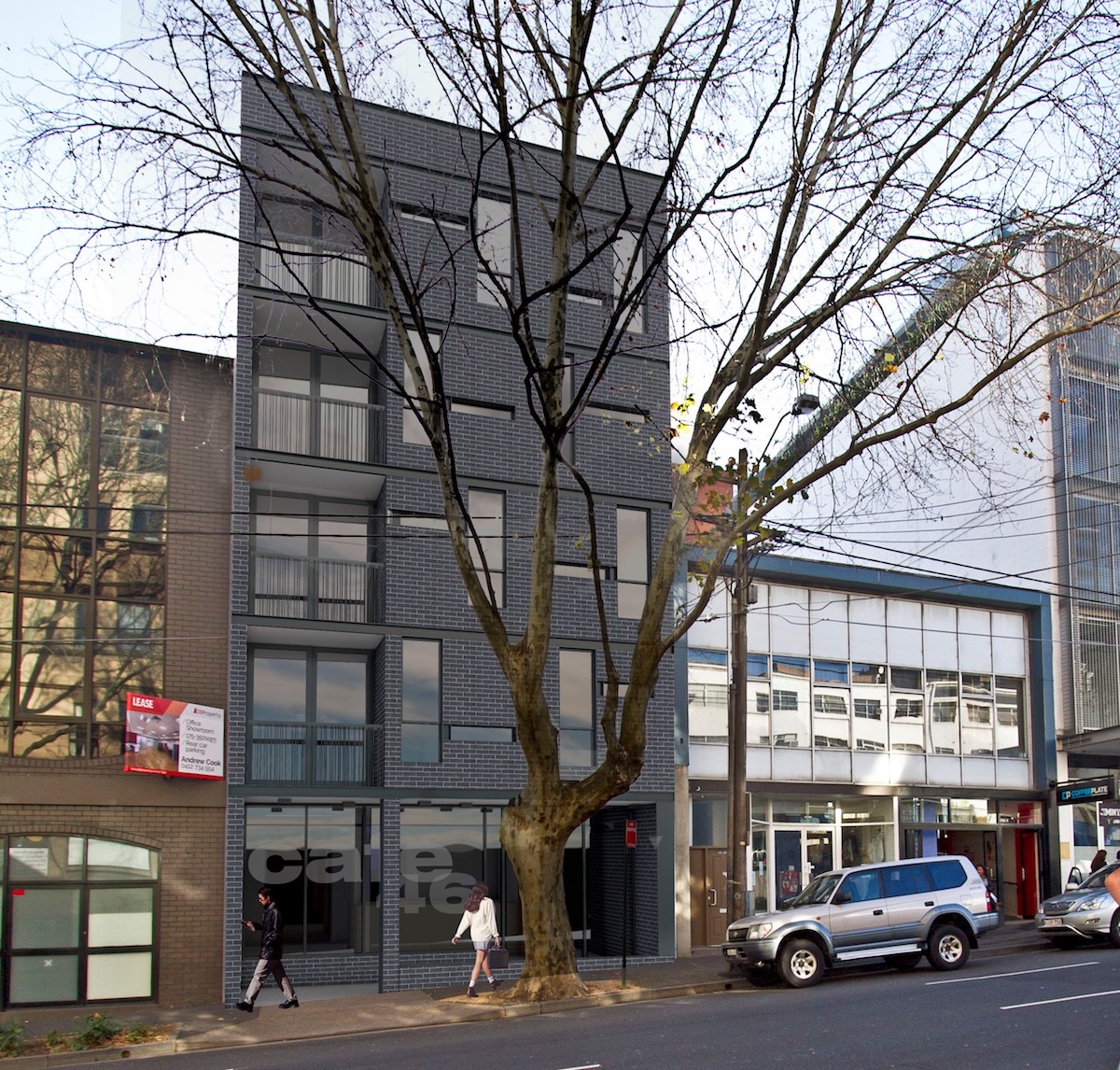 The Urban Development Institute of Australia (UDIA) NSW announced the award winners at a gala dinner on Friday 3 August 2018. The annual awards highlight innovation, sustainability, industry leadership and excellence in urban development across NSW and ACT.

Located close to Central Station in Surry Hills, Sydney, the building fronts Foveaux Street and Belmore Lane on a challenging long and narrow site. It has a basement car park and street-level café and communal living spaces, with 32 boarding-house rooms with private bathrooms and kitchenettes on the floors above. The building is set back from the street frontage on the upper level, allowing for a rooftop deck with views of the city. 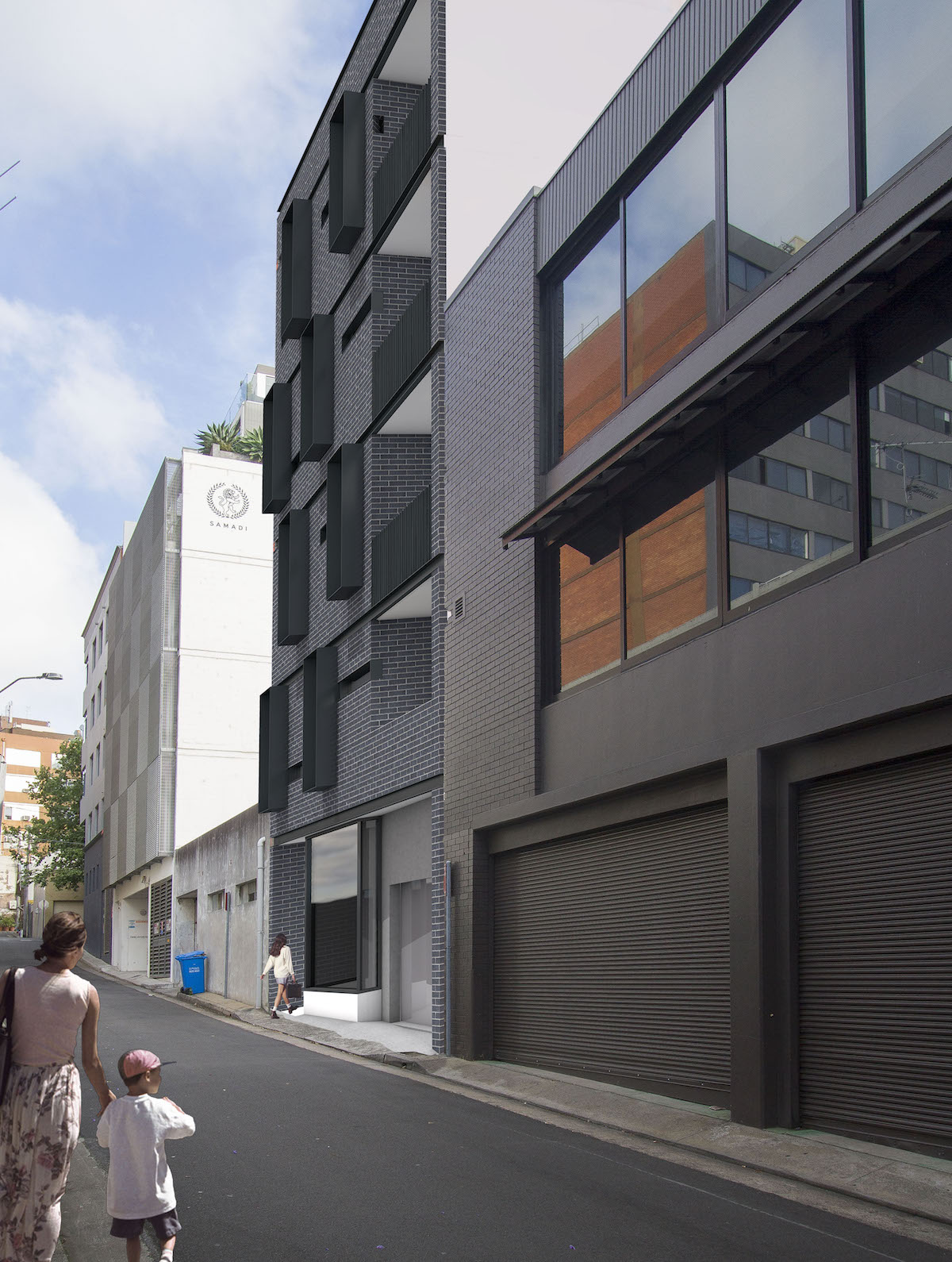 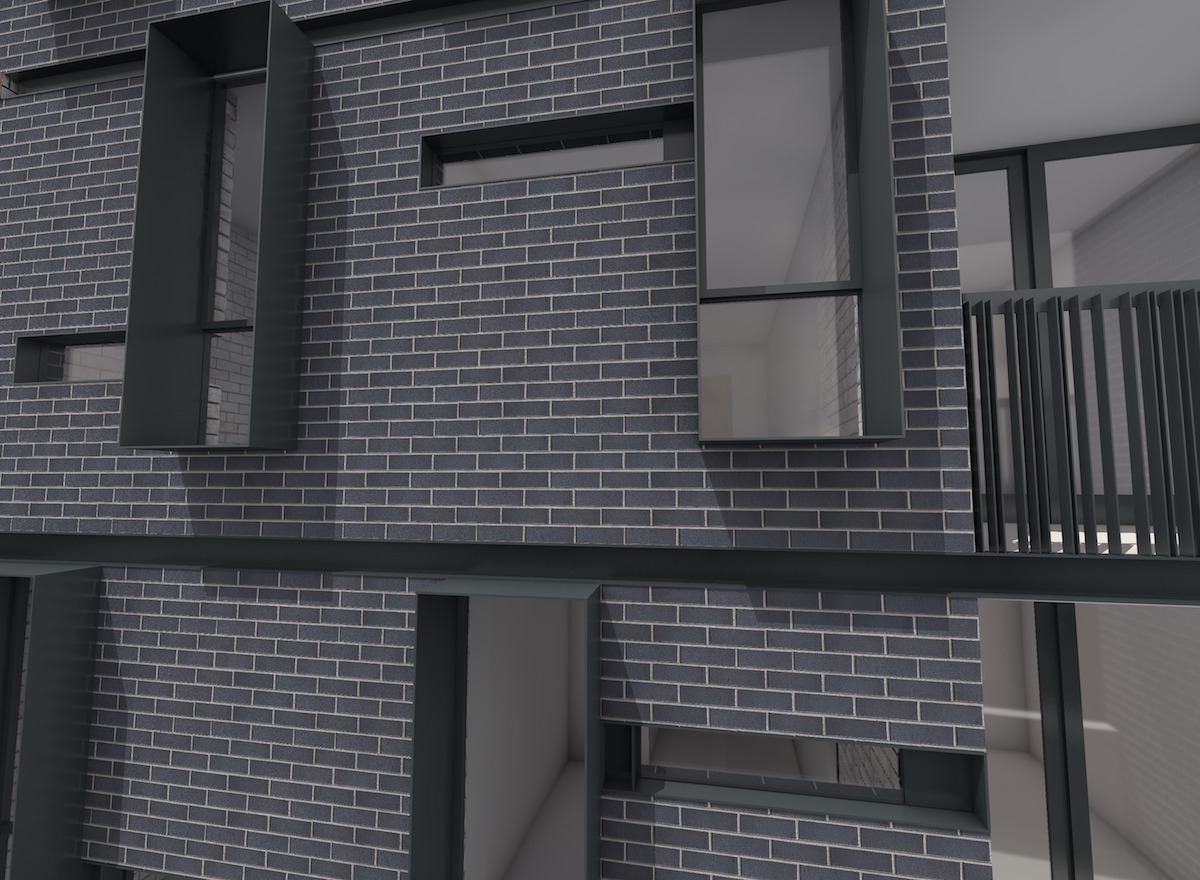 The internal planning of the building revolves around a central lightwell, which brings natural light and ventilation into the circulation area and some of the rooms. The lightwell also serves as an open courtyard to the café on Foveaux Street, while a communal living area on the north side of the courtyard fronts Belmore Lane and provides surveillance of the laneway. 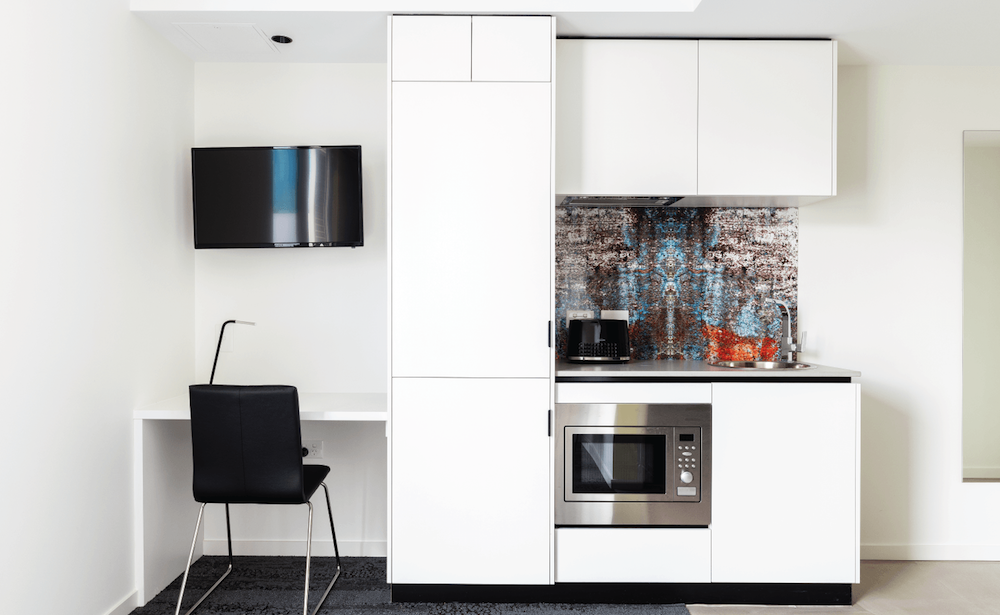 Each room has an ensuite bathroom, kitchenette and a desk. “We focused a lot of design thinking on the planning and materiality to create the best possible living environment, providing balconies, where possible, to maximise user amenity,” Ian says.

This was DesignInc’s first project with Growthbuilt. Following its success, DesignInc has continued to work with Growthbuilt, designing and documenting a number of boarding house and residential apartment projects.