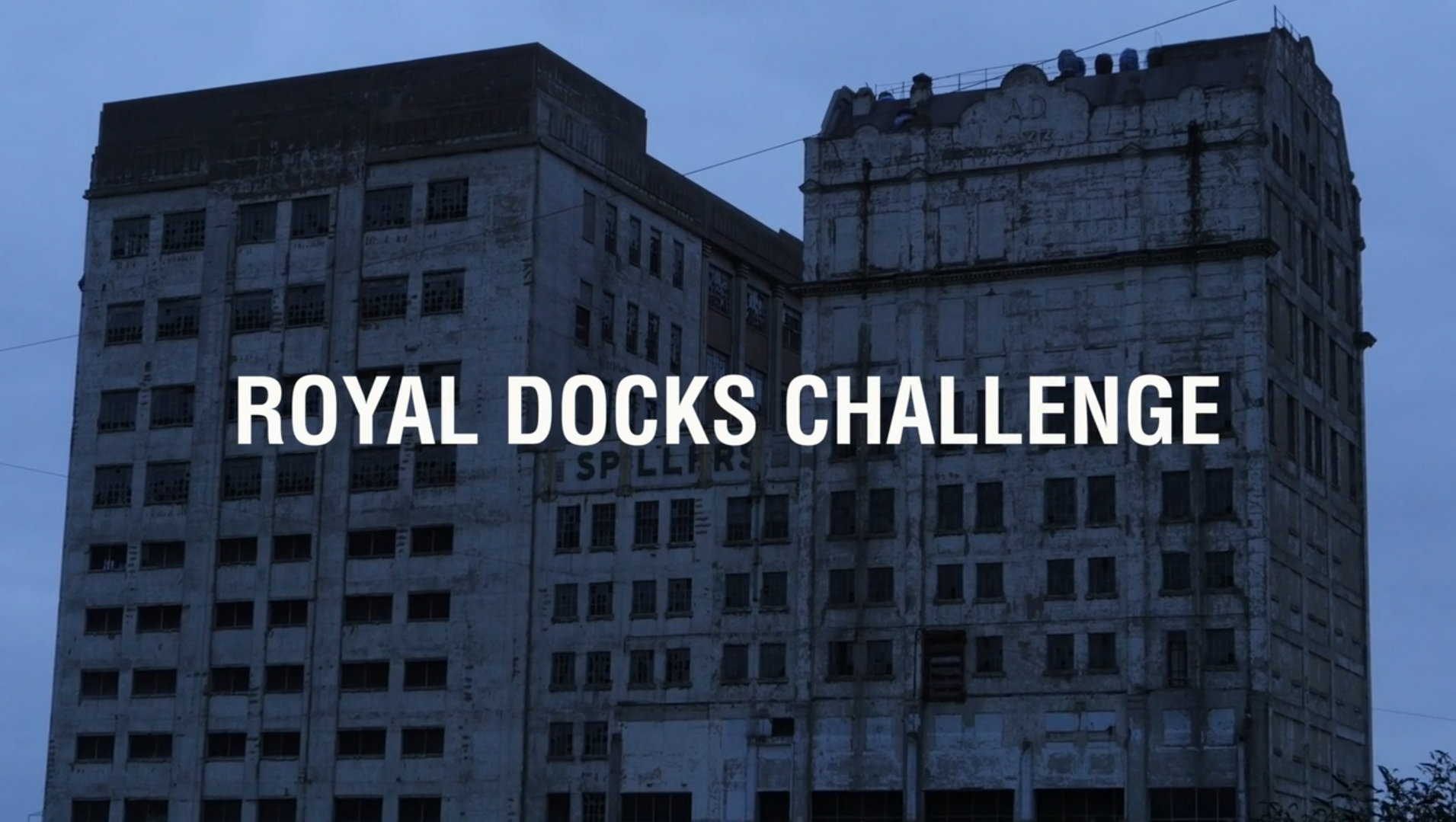 Ian Armstrong, Director at DesignInc Sydney, is undertaking an Executive Masters in Cities at the London School of Economics and is a member of the Royal Docks Taskforce, an academic exercise that forms part of the program. The 12-member taskforce presents ideas and a report to the mayors of London and Newham about the city’s plans to create a new urban park in Royal Docks.

From the mid-1800s to early-1900s, Royal Docks in East London was an industrial hub that attracted trade and people from all over the world. It fell into decline in the 1960s and 1970s, before being regenerated in the late twentieth century, as the Greater London Council began reviving and developing the infrastructure of the broader Docklands, including Canary Wharf, Docklands Light Railway and London City Airport.

Since 2000, Greater London Authority (GLA) has steered development of the city through a spatial planning approach that maps out where growth and investment should occur. Royal Docks is seen as one of the most important redevelopment zones in East London, and the Mayor of London, Sadiq Khan, and Mayor of Newham, Rokhsana Fiaz, are working collaboratively with local communities and private sector partners to establish the 4.5-kilometre-square area as an international gateway for London. It is already a successful business destination, and a £314-million, five-year program aims to revive it as a distinctive location for business and culture. 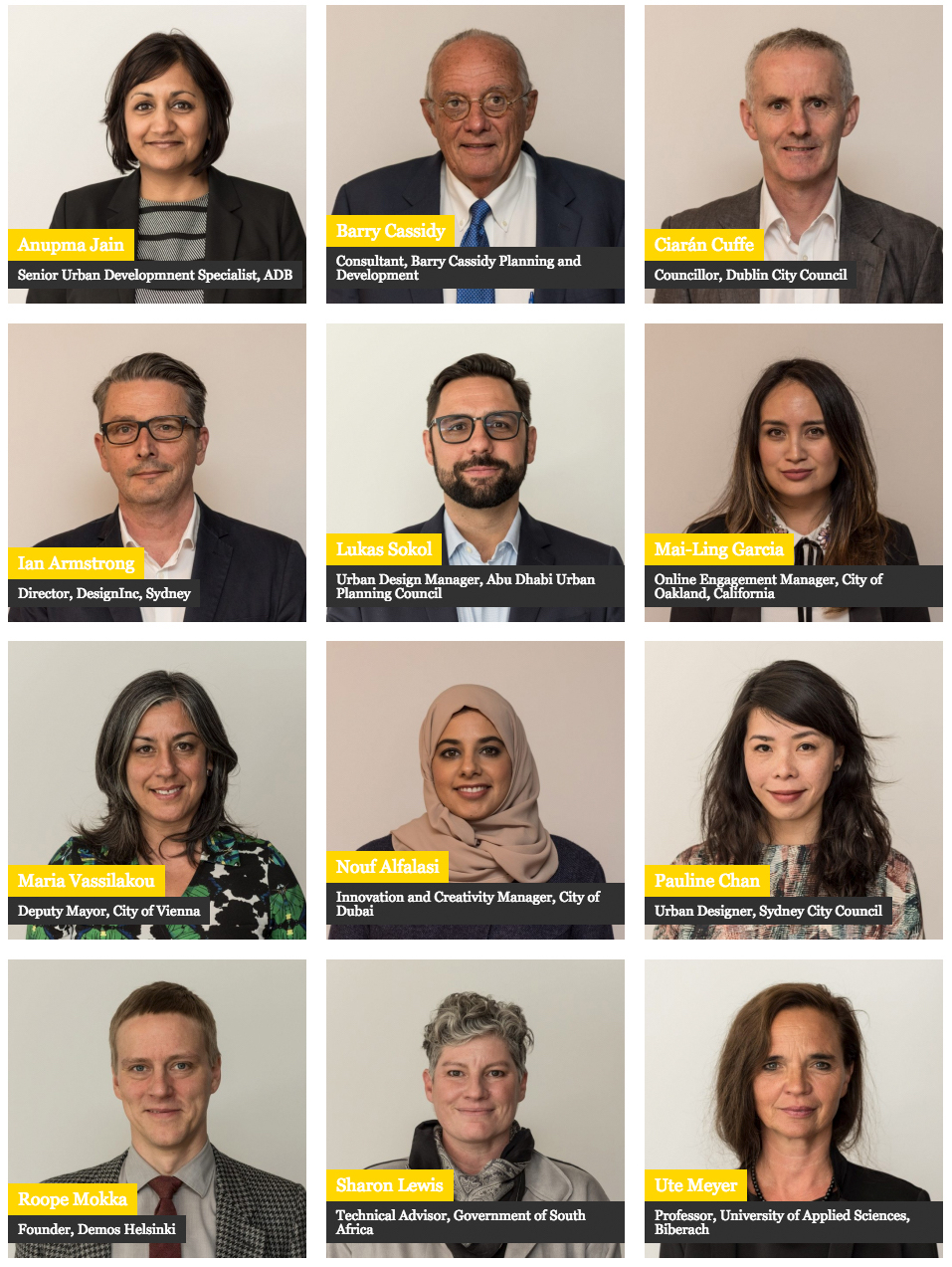 Royal Docks Taskforce is comprised of 12 international participants from the Executive Masters in Cities at the London School of Economics. The taskforce is the divided into three groups: vision and design; uses; and management. Ian – a registered architect, urban designer and town planner – heads up the group focussing on the revisioning of the new urban park. Over the last three months, the group has carried out stakeholder interviews; researched the spatial, social and economic development of the Docks and surrounding area; and looked at best practice place-making strategies for the upgrade and reactivation of the public domain “The brief for the urban park extends beyond public domain upgrades. The new urban park is to be a catalyst to increased employment opportunities, an activator of the public realm (including the water) and to give the Docks an identity, to put the Docks on the map,” says Ian. 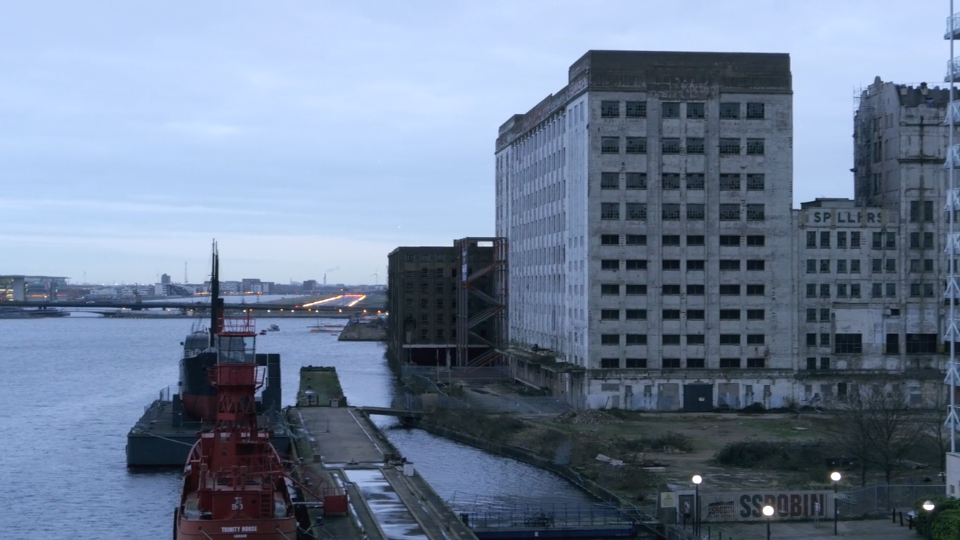 To meet this challenging brief, the taskforce has looked beyond the traditional consultants’ approach of identifying a magic-bullet solution to regenerate the Docks, rather opting for a more organic, connected solution, better suited to tackling the economic, political and social issues of the Docks. “We are developing a strategy of incremental urbanism for the Docks. We believe that this pilot-scheme approach to the Royal Docks urban park has the potential to revitalise the public realm by developing and testing ideas. Here the successful ideas can be developed into adopted strategies, built form, land uses and management plans as appropriate,” Ian says. 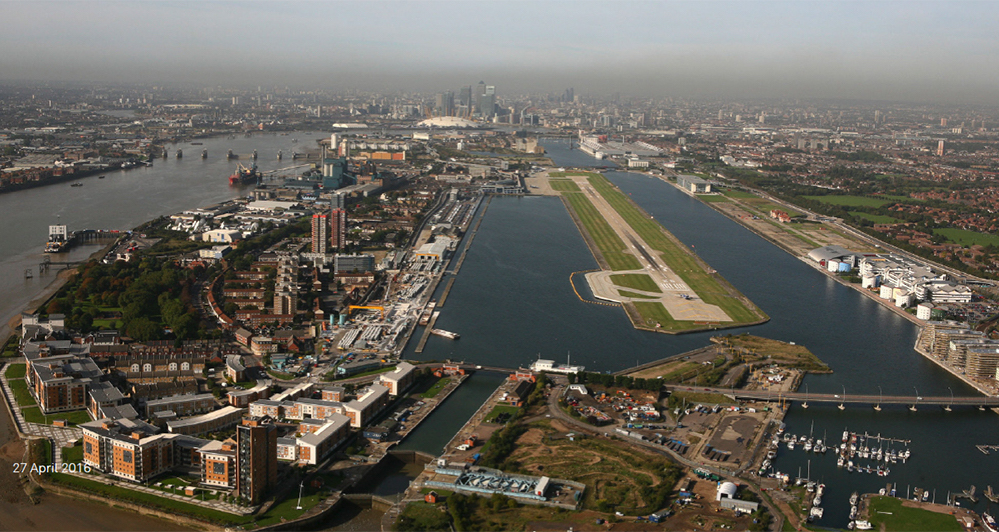 Incremental urbanism is a piecemeal approach to growth and development that is based on experience and engagement. Gradual and progressive improvements, additions and developments are driven by local conditions, desires and aspirations, rather than creating a final product at the outset. By encouraging people to shape and affect their own environment, thereby actively participating in place making, incremental urbanism aims to achieve a more ‘natural city.’

The Royal Docks Taskforce presented its initial ideas to an expert panel in London in June 2018 and will deliver a final report in August. As this is an academic exercise, the taskforce’s involvement ends with the final report, however, Ian believes that the experience will help inform future projects in Australia that he is involved with.

See more of this development in a video here

Daniel Bridge | The Royal Docks Challenge from Triple A Films on Vimeo.