Getting to know: DesignInc’s Francesco Camillo

Francesco Camillo, project designer at DesignInc, grew up in Italy around some of the most preeminent examples of historical architecture and exposed to the work of the world’s great artists and thinkers. We spoke with Francesco about his architectural work for DesignInc, his favourite pastime of photography and how we can create a better future by understanding the past.

Hailing from a small village 60 kilometres from Venice, Italy, Francesco is an inherently curious person with an eye for detail; all of which spurred his interest in architecture. He studied at Università Iuav di Venezia, specialising in sustainable architecture, and following his graduation Francesco worked for several local Italian firms to gain experience in residential and urban design. But wishing to explore Europe and architecture from a global point of view, Francesco was drawn to two international architecture workshops in Spain and Portugal, which spurred him to consider the possibility of working abroad. “I was lucky enough to work with talented people from all around the world and this led me to decide to leave Italy and challenge my career in a different country. Australia was an easy choice due to the fact that I have an Australian passport as my father was born in Melbourne,” Francesco explains.

In 2010 Francesco bought a one-way ticket to Australia. He worked with several small Sydney-based firms in landscape, health and aged-care architecture and had the good fortune to cross paths with DesignInc in 2014.

Francesco soon joined DesignInc as a contractor and has since become a full-time project designer with the aviation team. During his time at DesignInc he has worked on various transport-sector projects, including bus interchanges, trains stations and airport expansion projects. “At the moment I am dealing with construction services for a loading dock at the Sydney Airport Domestic Terminal and the new expansion project for the retail area,” he says.

Growing up and studying in Italy, Francesco was surrounded by distinguished examples of historical architecture. But beyond the beauty of these buildings, it gave Francesco an understanding of the role architecture can play in society. Buildings are not stand-alone objects conceived without external influence, rather they are a reflection and expression of culture and the result of a myriad of factors. “Architecture, since the beginning, has always lived together with many other ‘arts,’ such as politics, economics, philosophy and sociology. One influences the others, so if there is harmony between all the parts then we can talk about how a particular building can be good or bad for our society,” Francesco explains. “I believe a good outcome for architecture is achieved when you get to know the place in all its aspects and have respect for its history and context.”

Francesco looks to the past for inspiration and education, which informs his design practice and thinking. He also draws inspiration from the majestic forms of nature – clearly evident in his photography as he captures images of landscapes from above and below. “I try to set architecture aside from photography but without architecture I wouldn’t be able to appreciate the details that mother nature shows off every day,” Francesco tells us.

Photography is a constant in Francesco’s everyday life. He is a self-taught photographer and his favourite themes are travel, fashion and lifestyle photography. “Photography is a way for me to express my emotions and my feelings in different situations. I always like to add the human component to my photos because it helps viewers to feel part of my ideas and the chemistry that connects me with nature,” Francesco says. He began drone photography in recent years, inspired by the work of other talented photographers. “I find it very fun and it gives me the ability to show the places that people visit from a different perspective,” he explains.

While Francesco does photography purely for enjoyment, he is very open to the opportunities it brings. His photographs have been published in Australian, American and European magazines and he has collaborated with local and international event organisers for Mercedes Benz Fashion Week Australia in Sydney and MADE New York. 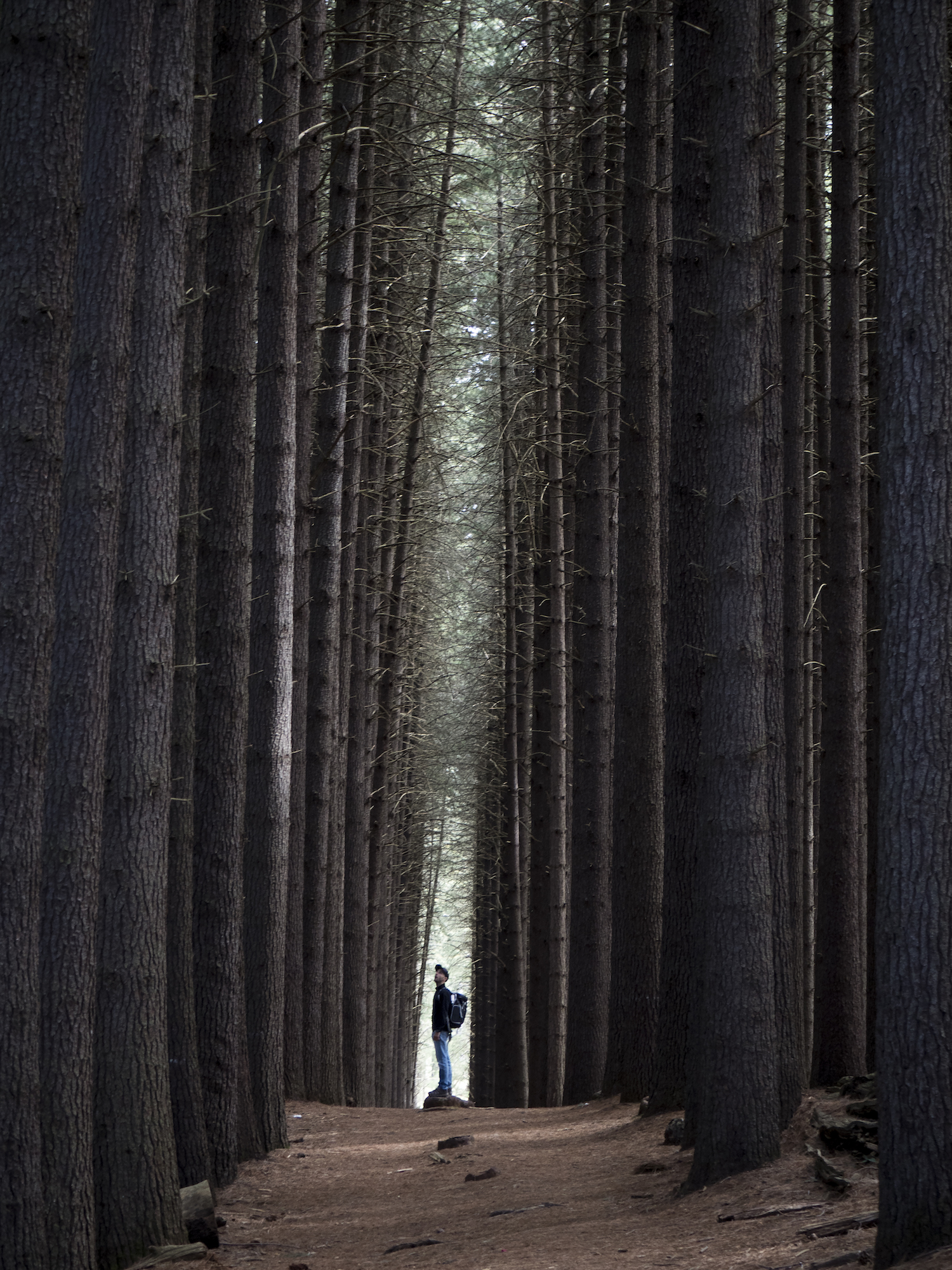 “Photography is the best way to capture the present, store the past and have an eye on the future since it helps us to perceive how things change around us,” Francesco says. This too speaks to Francesco’s architectural practice and thinking. “I believe that whoever has great knowledge of the past can create a better future,” he says. 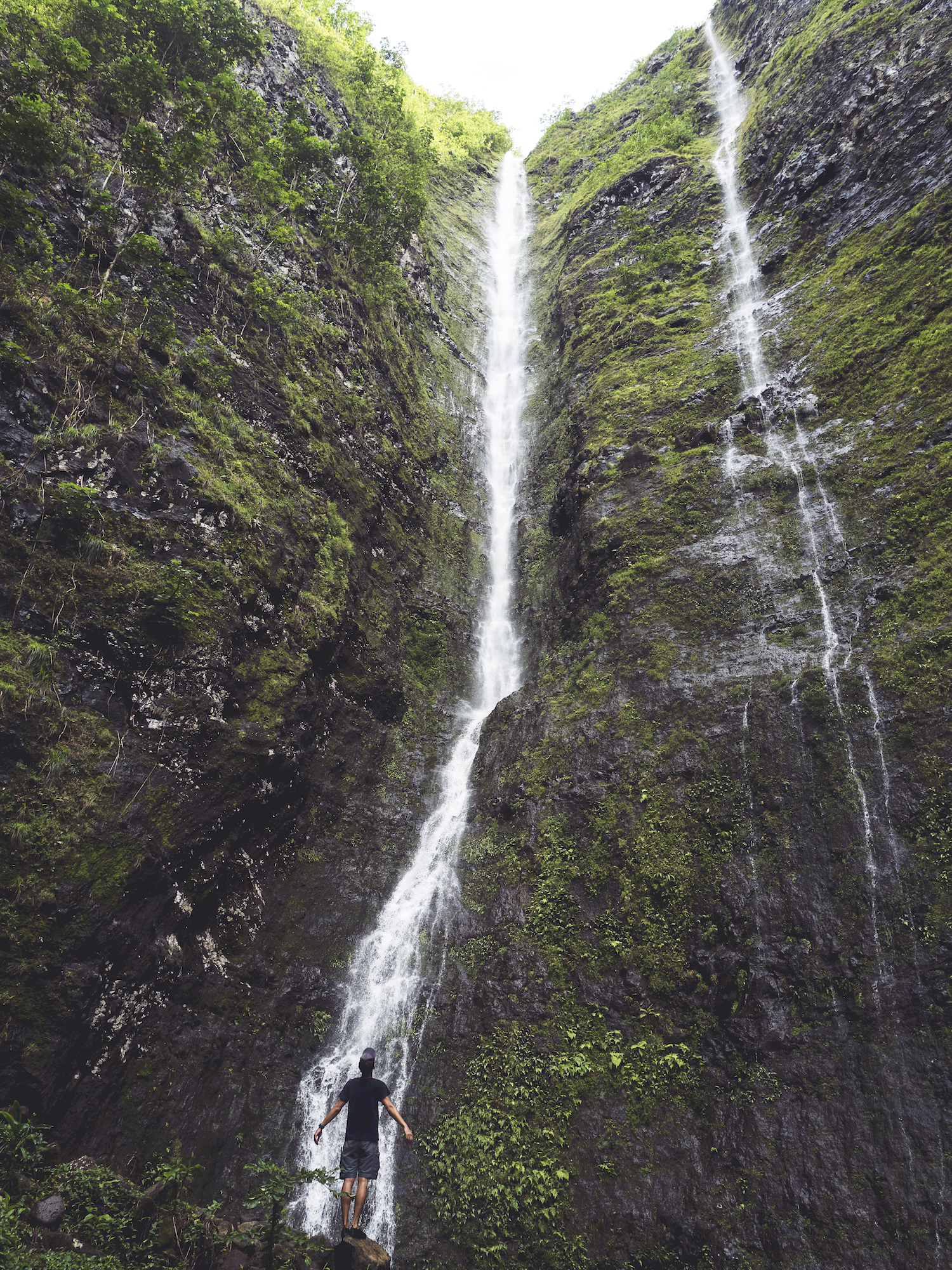 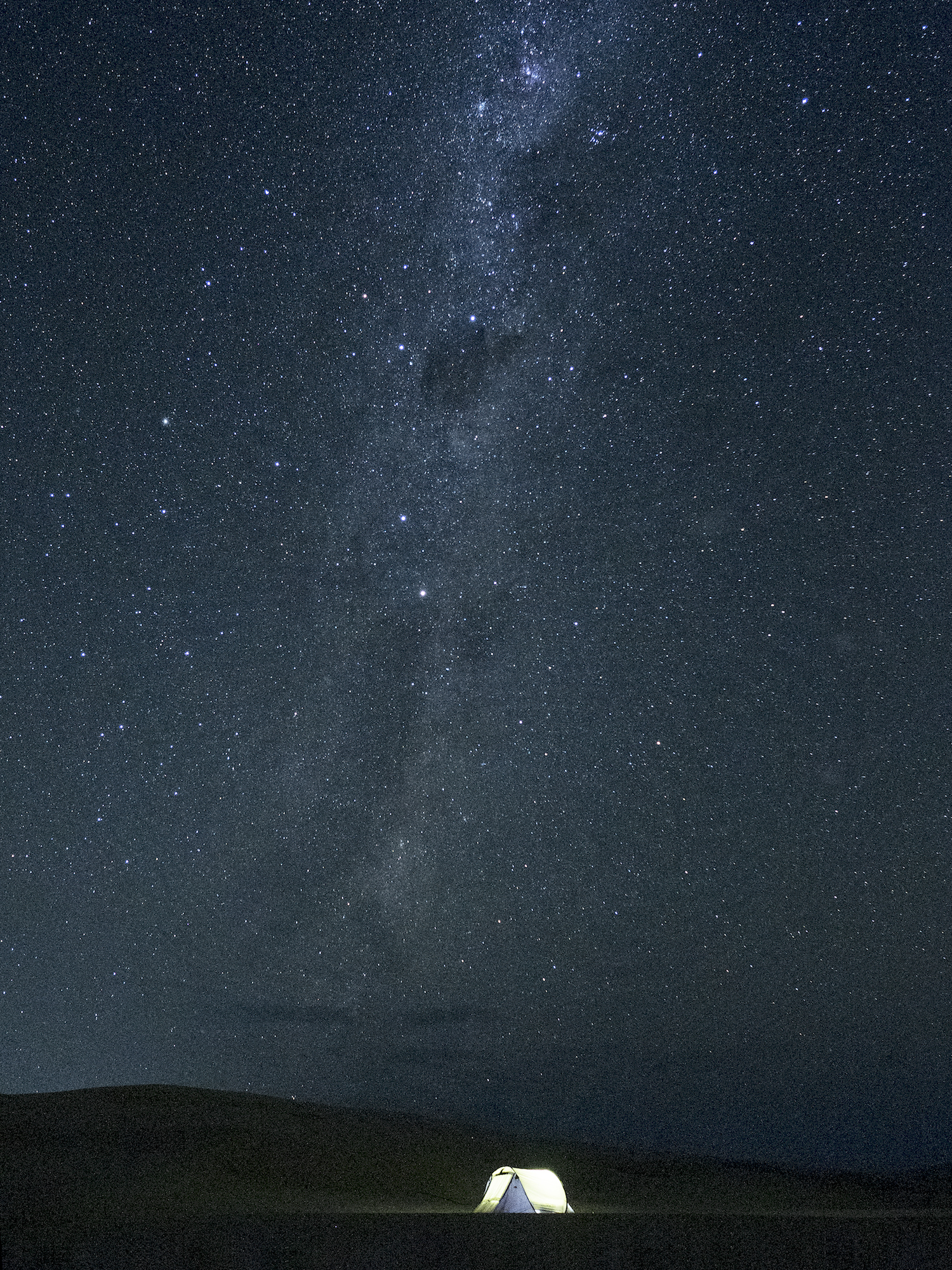