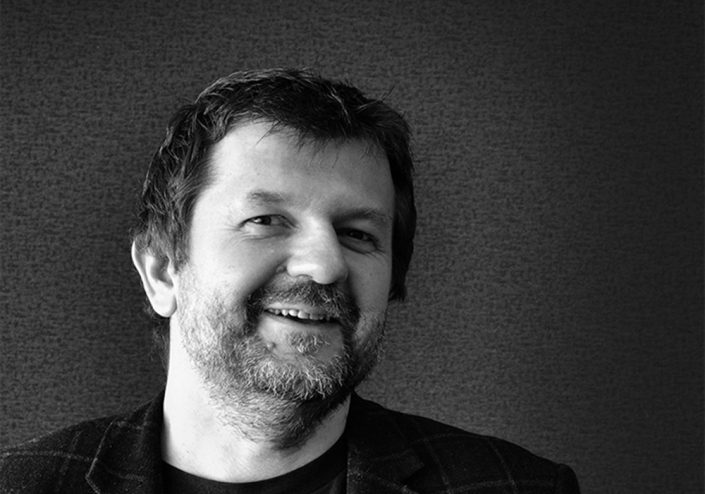 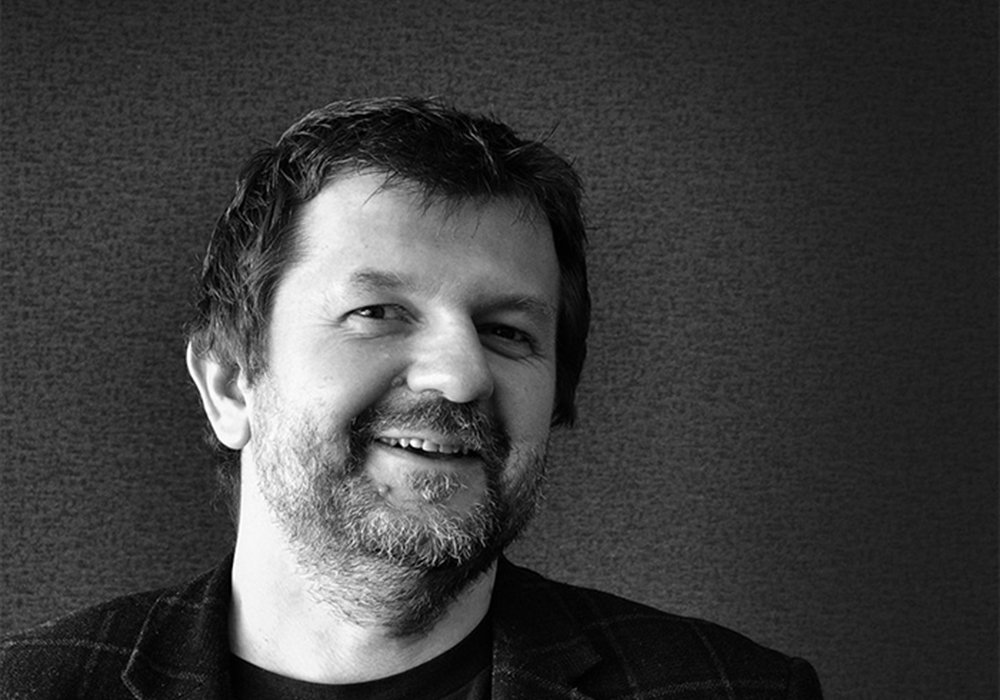 Sándor Dúzs is an Associate at DesignInc. Born and raised in Hungary, Sándor has been interested in architecture since he was a child and his approach and work is influenced and inspired by a semester he spent in Helsinki, Finland.

We chat to Sándor about architecture, the lessons he’s learnt along the way and his work for DesignInc.

What spurred your interest in architecture and becoming an architect?
My primary school art teacher introduced me to architecture and it started with a few drawing competitions that I was quite successful in. One of these art competitions had a large component about history of architecture, which I did it about Nagykőrös, the little town where I grew up in the middle of Hungary.

Where did you study architecture and what was your career path to DesignInc?
I decided to become an architect around age 12, and I planned the whole path I needed to follow to achieve my goal. At age 14 I went to a special architectural high school in Szeged, about 100 kilometres from my home. In addition to the usual high school subjects we studied architectural subjects as well. I also gained some early site experience here – every week we had a half-day site exercise, and I spent a couple of weeks of every summer holidays on a building site or in the site office.

After high school I went to the Technical University of Budapest’s Faculty of Architecture, where my mentor Károly Kaszás led me to Finnish Modernism. In my fourth year I did a semester at the Helsinki University of Technology, where I had the privilege to study in Alvar Aalto’s famous building in Otaniemi. 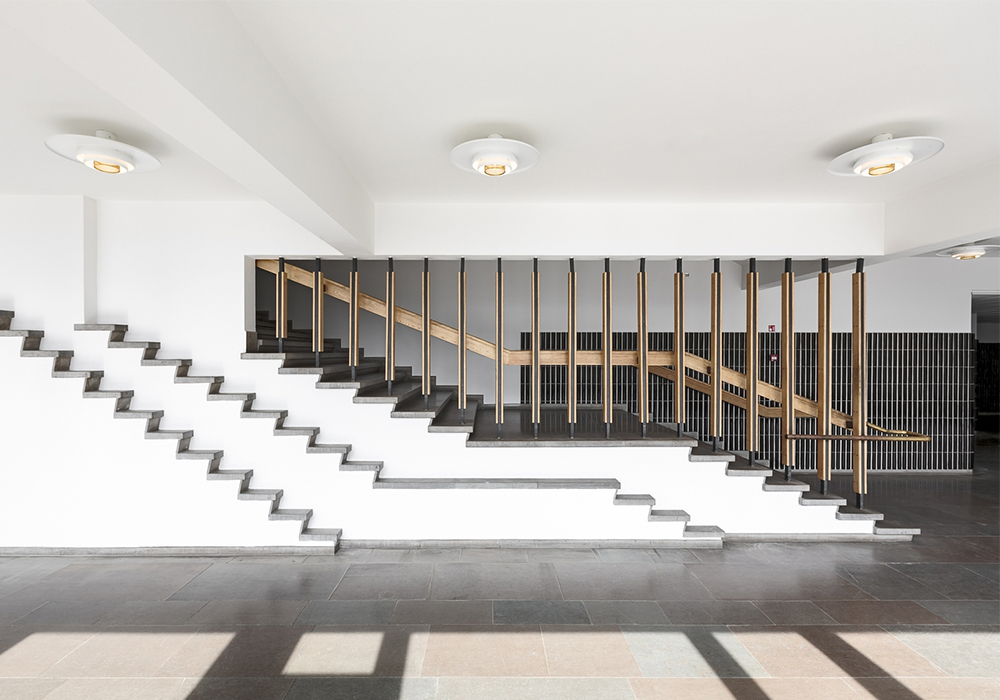 After my graduation in 1995 I started work in a small practice. At the same time I continued my studies on a three-year post-graduate DLA course, and tutored part time in the Public Building Design department at the Technical University of Budapest for many years. In 1998 my wife and I established ArkTOON Architects, and I became business partner of Schön Architects for more than a decade.

Between 1999 and 2009 I was the lead architect of several mid- to large-scale commercial and residential projects in Hungary. Most of them are widely published and exhibited, for example the EURODOMB Residences, Avenue Gardens, Mamaison Residence Izabella, Millennium Towers II and the MARKET Headquarter 3 Building, which won FIABCI prize and second place in the Media Architectural Prize in 2009. 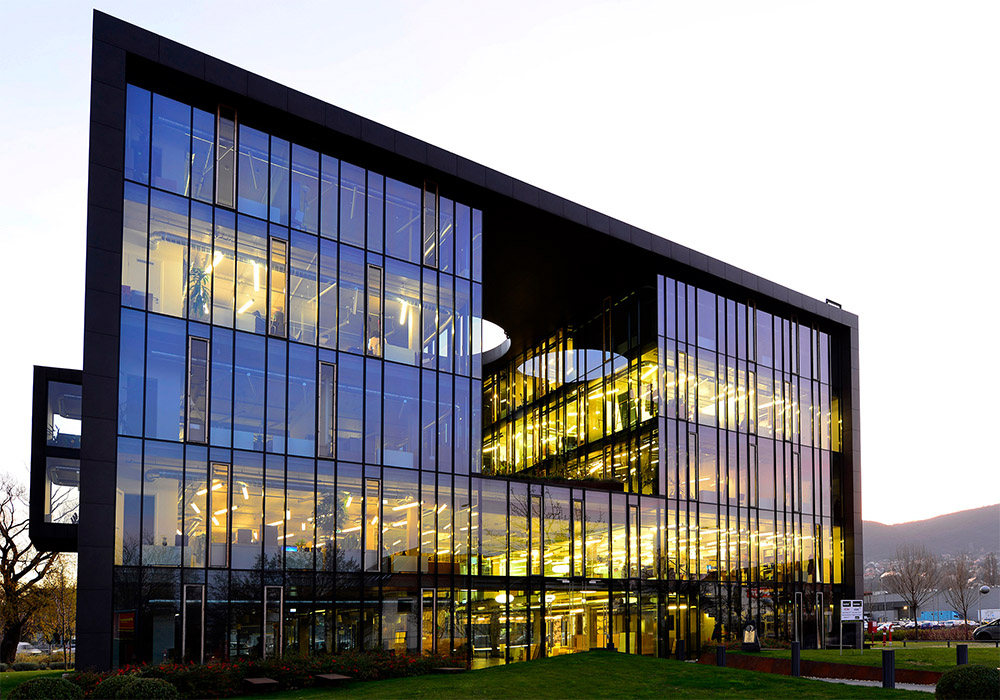 In 2010 I received an invitation from FCB Studios in Bath, England, to work on the design competition proposal for the Isaac Newton Academy, and after the submission I was offered a senior architect position at BDP Bristol. In 2011 I was part of BDP’s design team in Brisbane, where DesignInc was BDP’s joint venture partner preparing the tender bid proposal for the Sunshine Coast University Hospital. That’s where I first met DesignInc and was offered a position.

What are some of the most valuable lessons you learnt along the way?
That’s a good question, and hard to answer, because we are learning continuously. There was one very important lesson that we had to learn from the 2009 GFC, especially in Europe but also in the US. That is that architects have an extremely large responsibility after these types of events and they need to understand that level of responsibility. It became clear that we couldn’t continue what we have done with our resources for hundreds or even thousands of years.

What role do you believe good architecture can play in society and our everyday lives?
That’s connected to my previous answer. Architects have a significant responsibility as everything we do with the space around us has an affect on people. I believe that good architecture can contribute not only to the mental and physical health of people, but long term it can also form the taste of the whole society. In the twentieth century, architecture was probably the most visible and most influential of all human activities, but nowadays it shares that responsibility with media, especially with electronic media.

What projects have you worked on at DesignInc and what are you working on now?
I am grateful that I had the opportunity to work on a wide range of projects at DesignInc. It started with the Victorian Comprehensive Cancer Centre when I first arrived at the company. Then I was the design lead on the Glenwood Community Hub in Blacktown and on the North West Rail Link’s Viaduct and Civil Works, which is a 4.2 kilometre long viaduct with a cable-stayed bridge. I have worked on other infrastructure projects, such as the Hoddle Street Interchange and the Western Distributor bid in Melbourne. 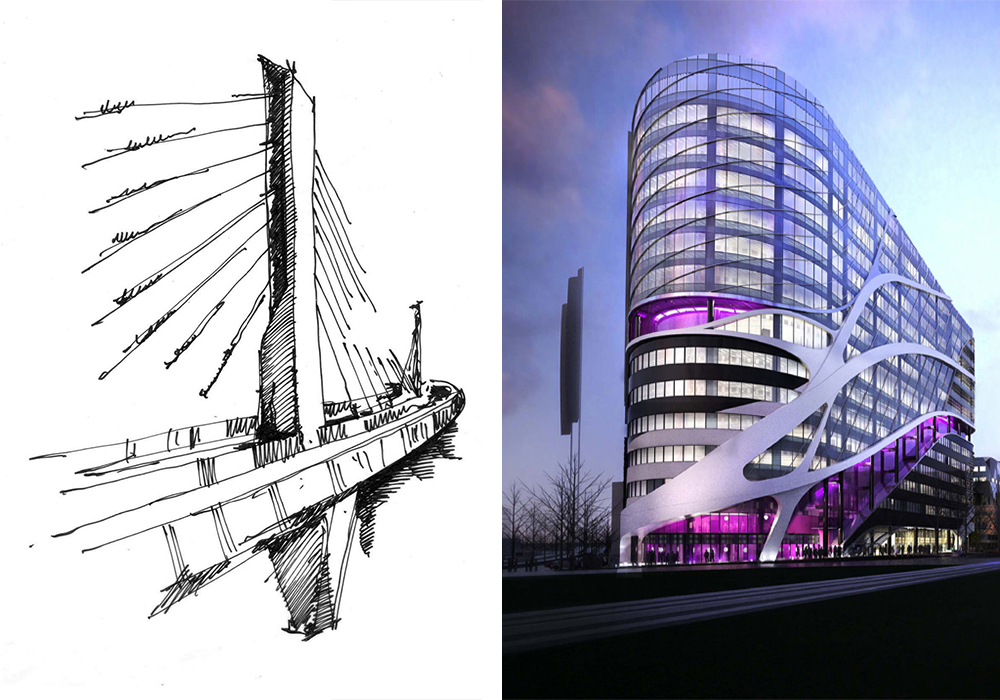 There are several urban design and mixed-use residential projects also on the palette. I was the design lead on the Avant Living apartments in Lakemba and several boarding houses, some of which are still on the drawing table and some are under design development or construction. 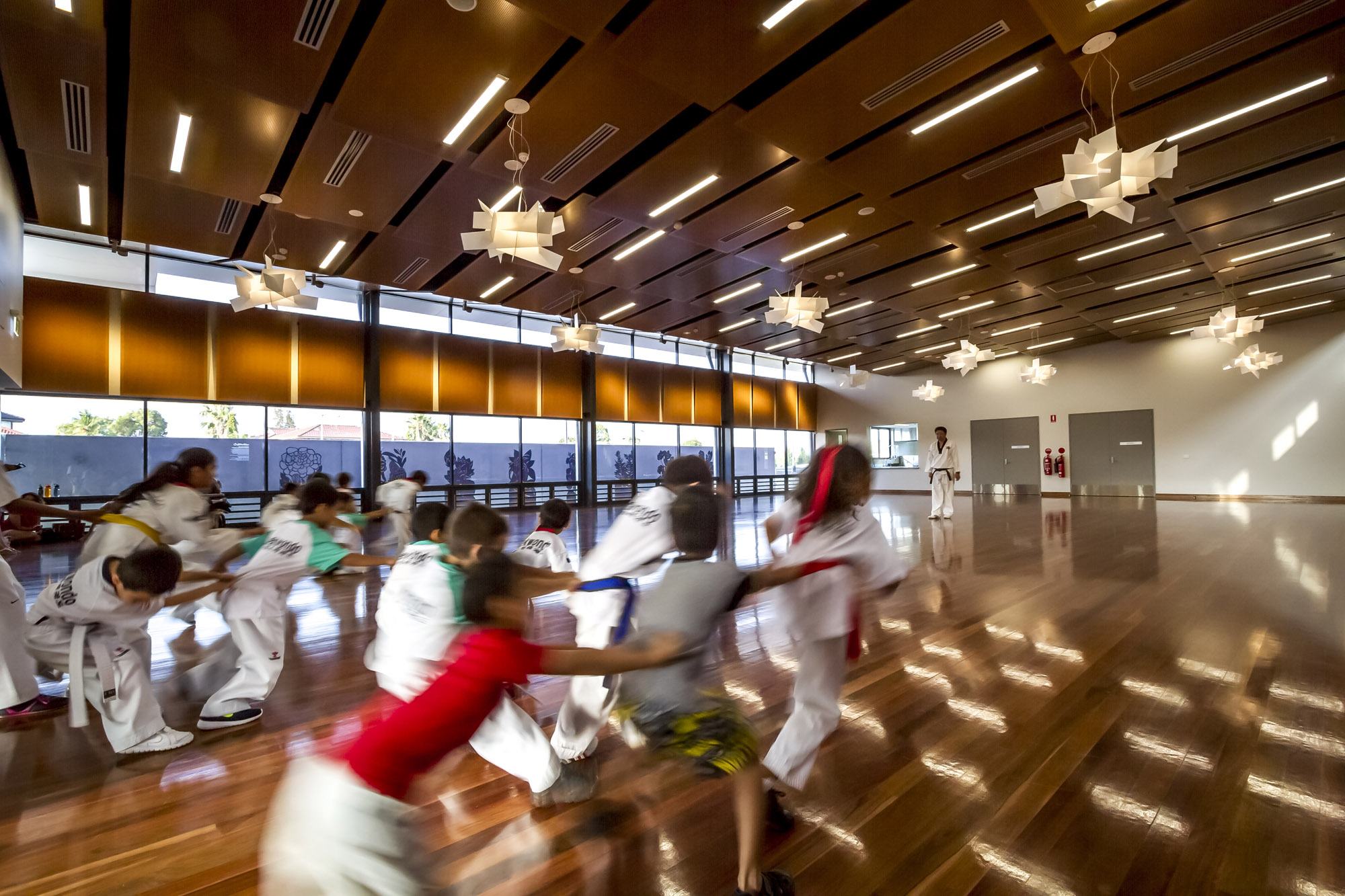 After designing a 30,000-seat football stadium in Hungary more than 10 years ago, last year I had the opportunity to work on the Western Sydney Stadium’s reference design. I am always open to design competitions too. The Flinders Street design, Old Royal Adelaide Hospital site and Parramatta Square 5&6 Twin Towers are a few examples.

Do you have a personal design philosophy or ethos?
I believe technical knowledge without personal, emotional input is engineering; being creative without technical knowledge is sculpting. Architecture always needs to be modest and to reflect the cohesion of all your professional knowledge and emotions in order to see it from concept to smallest detail.

Which architects or buildings have influenced or inspired your work or approach to architecture?
This list of four is out of hundreds and, surprisingly, three of them are from Finland. 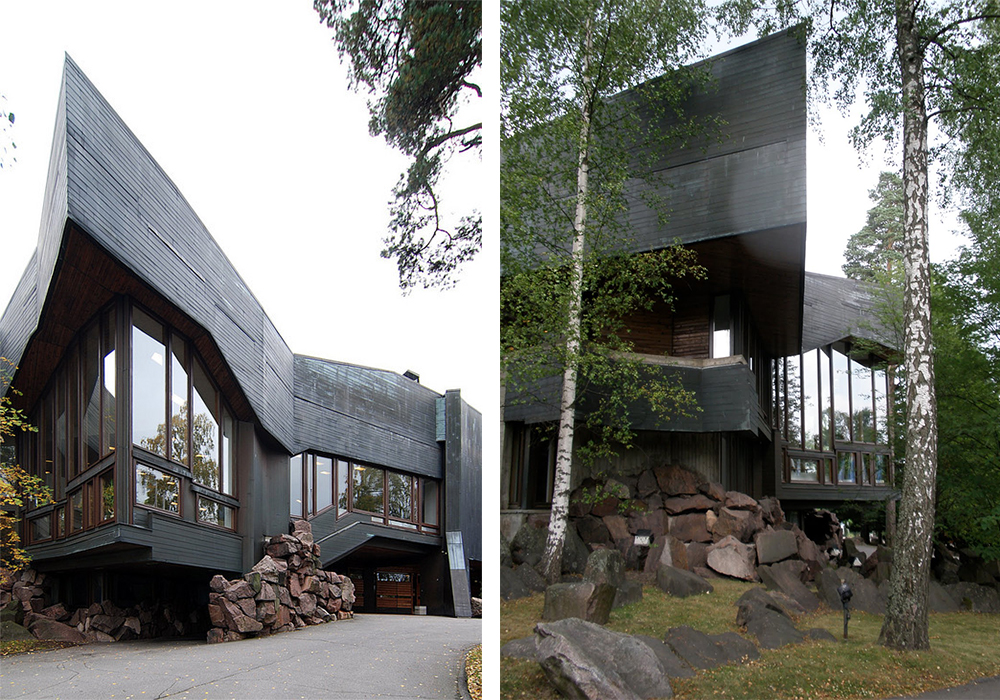 The first two are nice examples of organic architecture for me. Dipoli is a conference centre in Espoo designed by Reima and Raili Pietilä completed in 1966. It’s a very nice, clean example of Finnish Functionalism with flowing spaces for the communal functions and a very strict plan for the administration and service areas. Otaniemi Chapel by Heikki and Kaija Siren, designed for a 1954 architectural competition and completed in 1956, represents the importance of the humility of architecture against nature.

One of my favourite ones – and actually I was a bit addicted to this one – is Tapiola Church designed by Aarno Ruusuvuori and completed in 1965. You enter the building and sit in a large concrete box where there is a stone block in the corner with water dripping from the stone into a hollow on the floor. It’s an absolutely quiet space and you sit there in this quiet concrete box just listening to this dripping water. It’s something amazing. Whenever I was nearby I went there for 5, 10, 15, 20 minutes, just to sit there and listen. 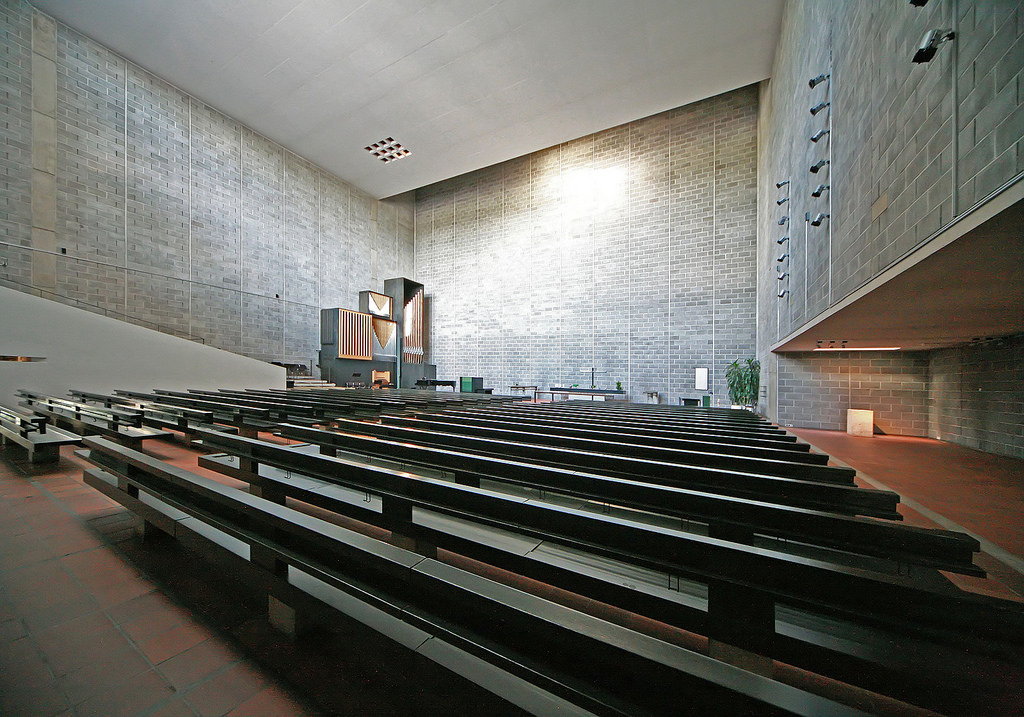 And also, the Portuguese Pavilion by Alvaro Siza for the Lisbon Expo in 1998, representing simplicity and elegance and teaching us how to be moderate and grandiose in the same time.

What do you do enjoy doing with your time outside of work?
I spend most of my spare time with my family, but if I can, walking around and looking at architecture – that’s the normal thing! Otherwise photography and freehand drawing whenever I have a bit of extra time. I studied photography in 2004 and have since been doing architecture photography as well as many other fields of photography. I am also doing ink drawings; sitting on the corner of the street and doing a quick 10- to 30-minute sketch. 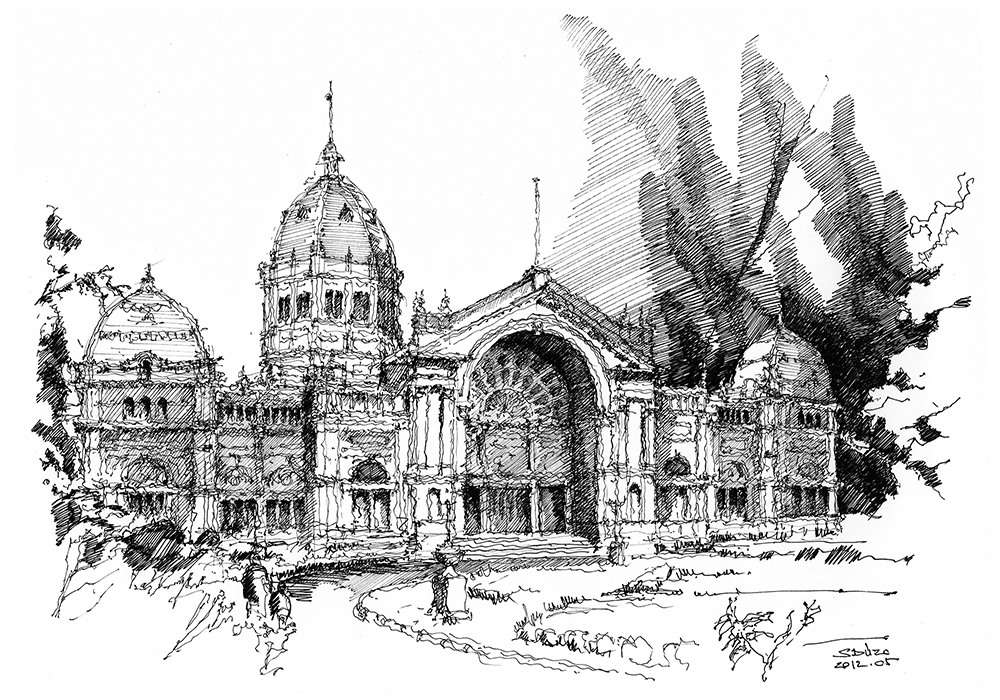 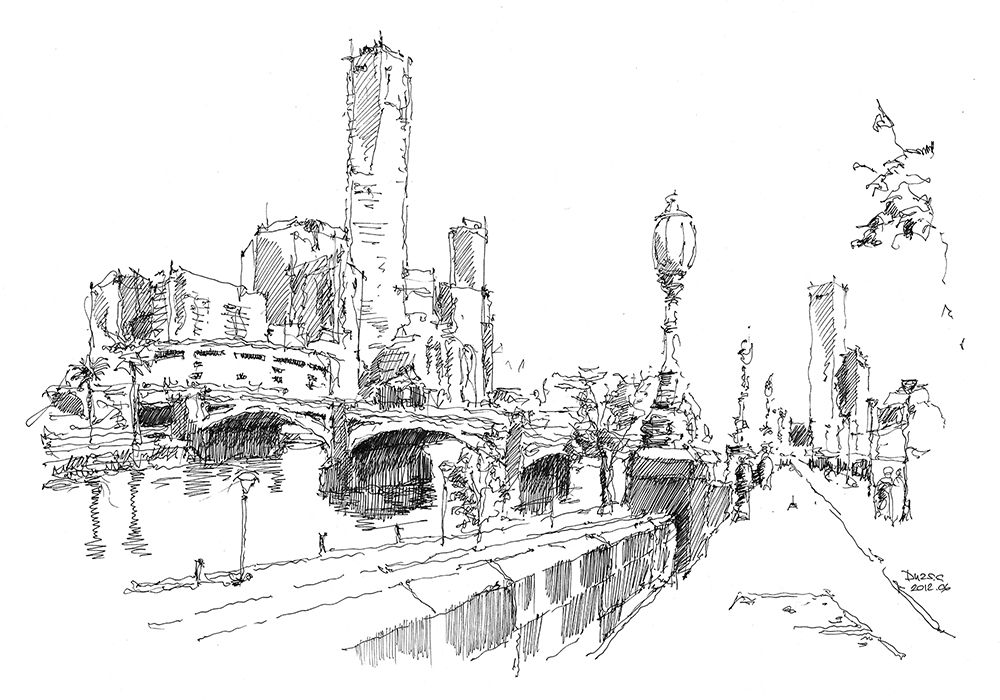